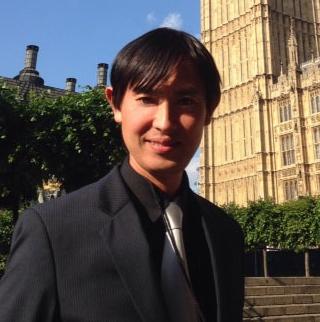 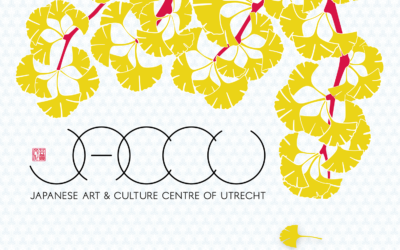 JACCU is the short name of the Stichting Japanese Art & Culture Centre of Utrecht. The main objective of the foundation is to represent and disseminate Japanese art and culture in their broadest sense. 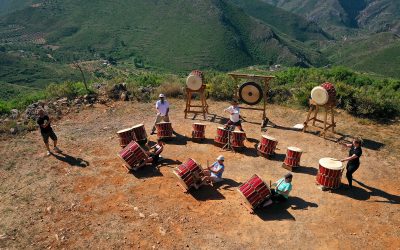 Jim Gubbels wrote about the taiko retreat in Valencia, Spain which Erwin Oudshoorn from Circle Percussion hosts every summer. The new Sieboldhuis exhibition invites you to deco

Check out this amazing art by @leffegoldstein for

Are you interested in Japanese martial arts? As i

Do you have any new year’s resolutions? A common

Last night was the premiere of the new Japanese se

JACCU presents our new logo in different formats a

Big update incoming! After many tries and much in

Our new logo designed by @taciser.s_art_and_design

Dear friends, wondering why we put a blank paper r

KOKO NI IRU Finisage was wonderful with lots of fr

The KOKO NI IRU Exhibition is wrapping up soon! L

Are you in need of a meaningful artistic experienc